The Dangers of Romanticized Masculinity 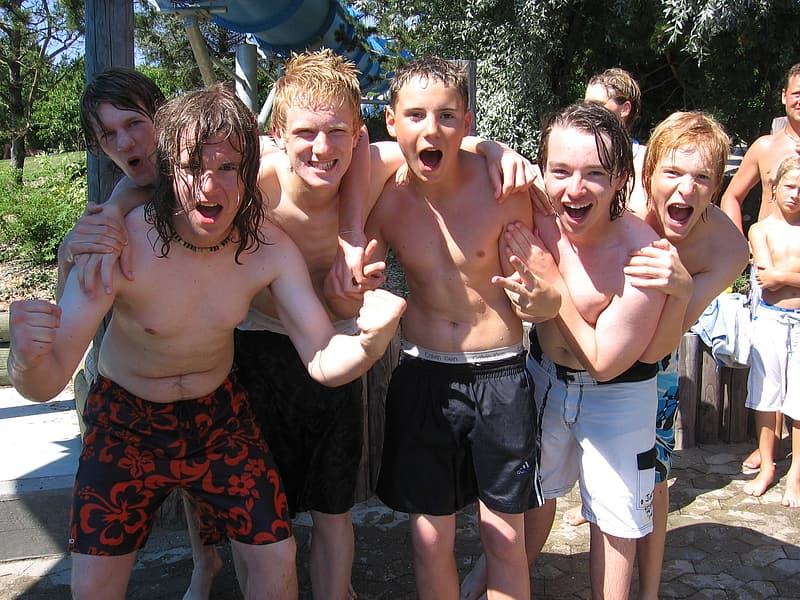 Whether it’s innate, or acquired from their respective environments, or due to a lack of socialization, or some mix of these, boys have a long history of doing odd or mischievous things that amuse grown-ups and make them think, Well, there’s a boy for you! Norman Rockwell understood this very well, and made a good living from it. It’s no wonder we’ve wound up with boys who, almost by definition, have to drink out of milk cartons, carry worms in their pockets, and court trouble. It even seems that a lot of adults believe the masculine spirit is actually imperiled when boys are socialized at too early an age. Maybe that’s why so many of them see their sons’ yelling, restlessness, and impulsivity as part of being a boy, rather than as behaviors to be tempered. More than a few unruly five-, six-, and seven-year-old boys have been brought through my practice by parents with a seeming sense of pride in having a little ruffian of a kid: I make “real” boys their shared grins project, oblivious to how this feeds their son’s future character.

The “boy as lovable scamp” is an appealing abstraction of young masculinity, but it’s also a troublesome one. It dresses up a regressed edition of a male and marches it around as something to be adored. The problem is, little boys with a puckish sense of humor often are adorable; it’s part of what makes the slope between boy behavior and bad behavior so darn slippery. But with the bigger boys come bigger problems. And by mistaking unchecked behavior for undeveloped behavior, we allow unacceptable behavior in boys and men to be seen as just another part of “being a guy.”

That’s unfortunate. Because in failing to see the difference between boys, and boys who are behaving badly, we leave room for bad behavior to be seen as just another facet of masculinity instead of as a function of poor mental health, family dysfunction, or, increasingly, poor socialization. Boys deserve better than that. We all do.

Excerpted from The Last Boys Picked: Helping Boys Who Don’t Like Sports Survive Bullies and Boyhood