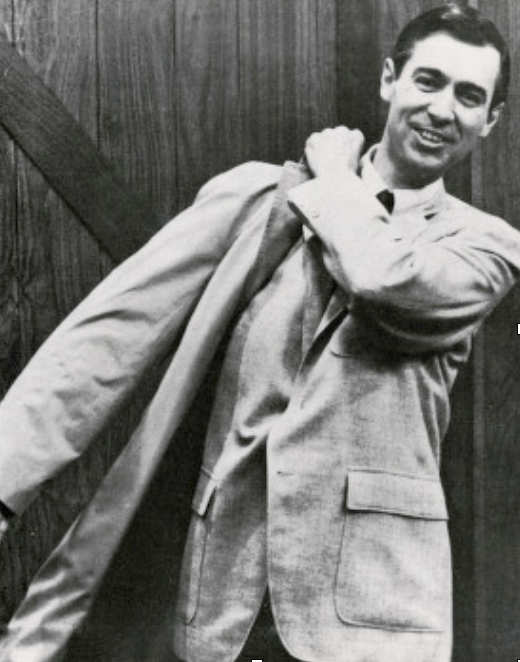 People love Mr. Fred Rogers and the recent movie, It’s a Beautiful Day in the Neighborhood, elegantly illustrated his abundance of empathy, generosity, emotional intelligence, and grace. Yes, he was kind, but there was something more that drew children toward him and I think it was this: Never did any boy or girl have to fear anything that was going to come out of Mr. Roger’s mouth. He never spoke sarcastically, dismissively, or inauthentically. He never tried to make a point or joke at someone else’s expense, or resort to a lecture in order to impress upon children the importance of being thoughtful or kind. He knew he didn’t need to. Instead, everything he said to children was benevolent and tender-hearted.

Think about that for a moment, and then consider how many parents try to influence or even legislate their kids’ feelings, or muscle points across to them, by saying things that are harsh or disparaging. Banking on their illusions of control, or their belief in force, such parents sacrifice the receptiveness they would have otherwise aroused in their children for the sake of avoiding the hard lifting of genuine emotional engagement. What a shame. Kids have so few places in their lives where they don’t have to guard against patronization, contempt, or trivialization.What a gift it is to them when beloved caregivers respect their sensibilities and their personhood, and create learning environments in which they can remain affectionate, unguarded, innocent, and curious.