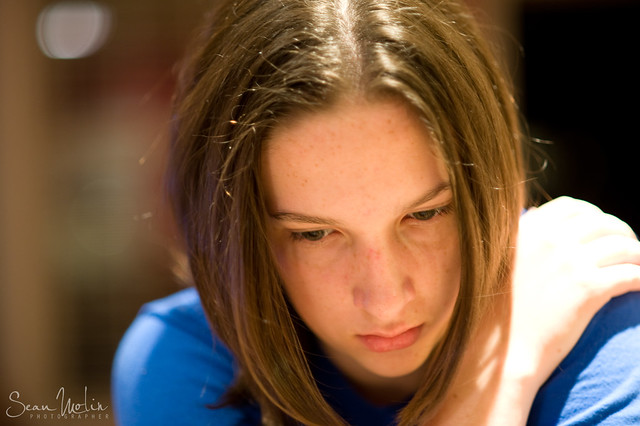 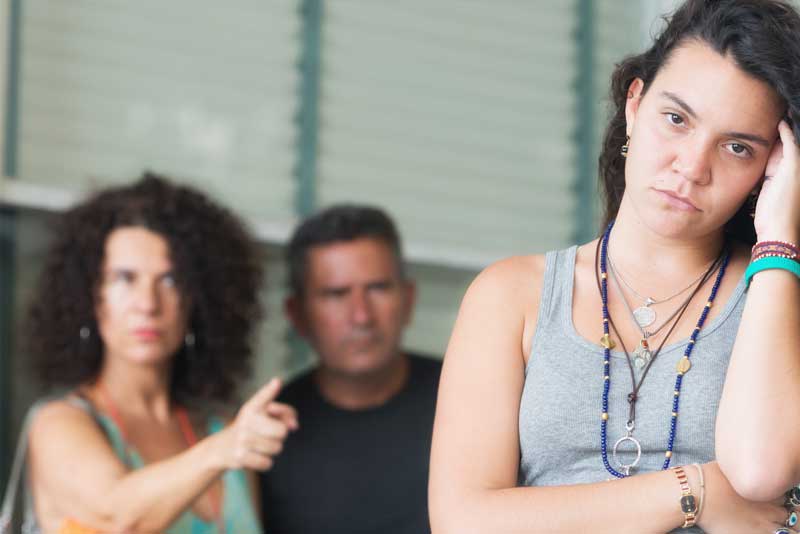 A teenage girl stares at her mother who waits patiently and smiles kindly at the elderly man whose unfamiliarity with paying electronically is holding up the line at the register. “Why were you smiling at that guy?” the daughter asks on their way out, her impatience showing up front and center. “Why wouldn’t I?” her mother responds softly, affording her daughter at least as much courtesy as she gave the stranger. “Does he really need another angry face letting him know he’s taking too long to pay?”

And maybe the daughter says, “Whatever.” Or maybe she just rolls her eyes and looks away. Or maybe she says nothing at all but is reminded of all the times she has been made to wait for one reason or another and had made it a point to let people know.

The practice remains open during the Covid-19 crisis and welcomes new clients and families.

Clients are offered the choice of coming to the office for in-person sessions or video conferencing using the following platforms: Zoom, Doxy.me, Skype and FaceTime.

If you are interested in finding out about how to get started under these unusual circumstances, please email me at janet@janetedgette.com or call the practice at 610 – 363 1144.