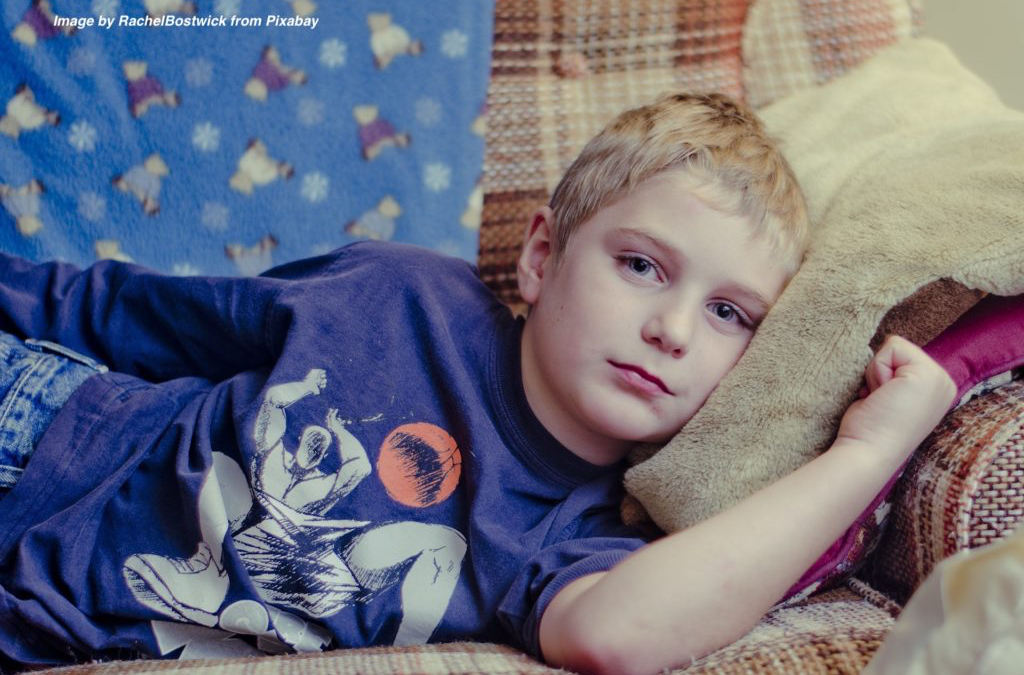 In the agonizing moments before their names are called, those last boys picked for the kickball or basketball team during gym, or its un-legislated twin—recess—are getting a tutorial in what it means to be considered a liability. Alternating turns, the team captains—boys chosen for their athletic prowess or popularity or both—pick from among the rest of the bunch their next team player. Eventually, there are only three or four boys left. Then there’s just one.

Boys who don’t like to play sports, or who aren’t good at them, are terribly disadvantaged growing up in a culture like ours that prizes physical prowess and a confident, macho bearing. There isn’t much we can do as parents or educators to alter the natural drive for social ordering among children, but we can at least eliminate practices—such as allowing kids to pick teams in this manner—that both expose and exploit the vulnerability of these non-athletic boys.

There are some other things we can do at school as well to level out the playing field a little bit. They require an active group of parents and an open-minded administration that will appreciate the experience of non-sporty boys, and make a commitment to accommodating their level of athleticism and interest in order to provide a truly and comprehensively respectful place for learning and play: