Focus on Achievement Can Cause Parents to Disregard Character Flaws 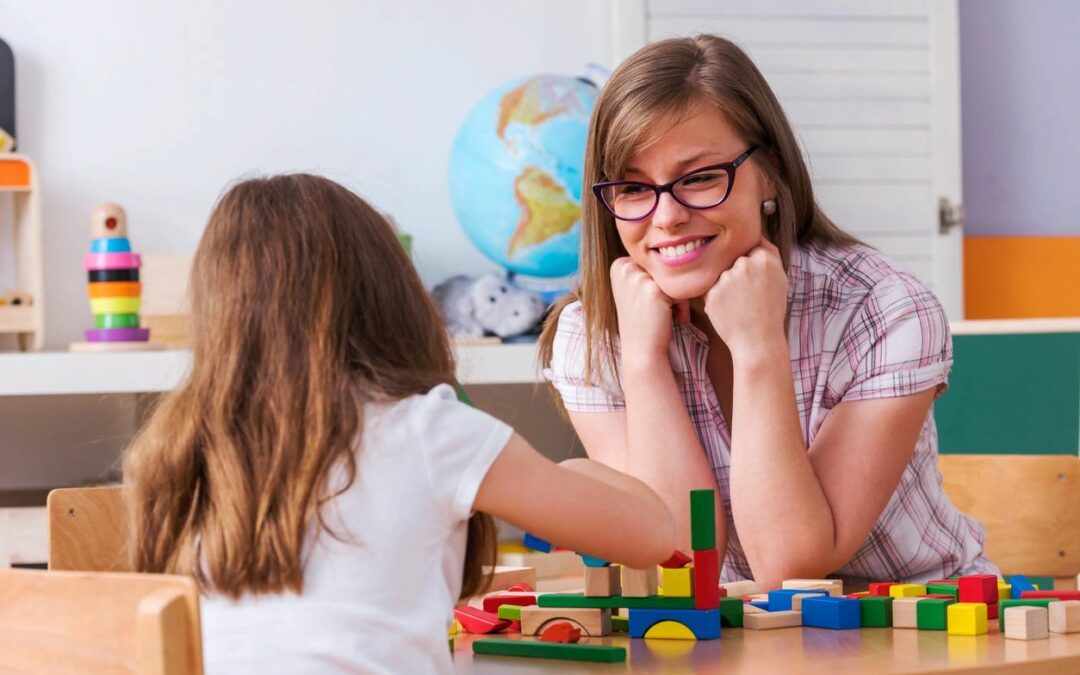 When parents are too focused on achievement, they can overlook character problems that, in the long run, will do more to compromise success than a poor grade. Let’s take for instance a precocious seventeen year old who is always being told how smart he is. He gets it into his head that, since he’s so smart, he knows better than his teacher which of her assignments are worth the effort, and which are not. He does only the ones that he thinks merit his time.

Missed assignments start accumulating, and the boy’s grade starts slipping. His parents are furious. “You’re just giving away points!” they yell. They’re right, but they’re also missing something much bigger than the sacrificed grade. They’re missing the fact that their son feels entitled to make decisions about responsibilities that are not his to make. And taking this sense of entitlement into his future will cost this boy a whole lot more than a sterling GPA.

Yes, we want to raise kids who are intellectually hungry and who will capitalize on their gifts. But in order to really succeed in life, these same kids will need to have learned to temper their self-importance with a healthy dose of self-awareness, and to generously convey a respect for others—all others—no matter what their personal feelings or judgments try to dictate.