BOYS WHO DON’T LIKE SPORTS: BE SMART OR BE COOL? 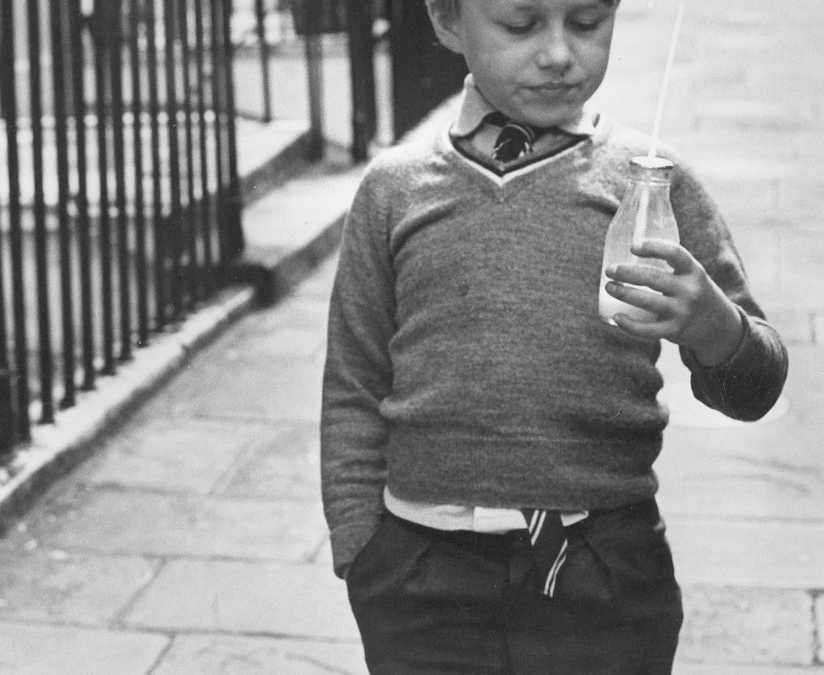 Some boys who don’t play sports feel they can’t afford to show up as smart — being un-athletic AND smart earns twice the derision from those who aggrandize jock culture. What can you do when you see your own son renouncing his intelligence?

Introduce at home the topic of “social cultures” in language your young son can understand. Ask him if it’s cool or not cool to be smart in his school. Tell him you’ve heard that some kids in middle school think it’s not cool to be smart and try to hide it from their classmates. Ask him if he ever felt like hiding how much he knew about a topic, or how well he had studied for an exam.

The purpose here isn’t to resolve the problem in that moment, but rather to embark on a dialogue with your son that can be carried through over time.

If your son is one of those kids who downplays his intelligence whenever he’s in front of his friends, think about when and where you could bring up something about how you’ve been hearing that some boys don’t like other kids to know how smart they are. If you start right off by asking your son if he does that, the conversation probably won’t get very far. But by first “normalizing” the behavior, i.e., mentioning you’ve heard that a lot of boys worry about looking too smart and being teased, you make it easier for him to, eventually, talk about it himself (though it may come by way of “other kids” he knows who do that) or let you lead a conversation about it, with him joining in here and there.

Now, it’s very likely that your son will respond by saying that’s the stupidest thing he’s ever heard, that nobody pretends to be dumber than they are. It’s fine. There’s no argument. The point isn’t to have him agree. Just respond with a casual (but not critical or dismissive) shrug of your shoulders, and something like, Yeah, well, it does sound kind of odd but, actually, I think they’re onto something. And to be totally honest with you, sometimes I think I notice you doing that around your friends.

And when your son says, What are you talking about?! you can respond with, I don’t know, it’s just that when you’re around your friends, especially your guy friends, you don’t talk the way you usually do. I don’t know how to explain it, it’s just different, as if you don’t want them to see that you’re a smart kid . . . Then let it rest. Go on to something else (unless of course your son wants to talk about it some more). That way he’ll understand you’re not trying to prove you’re right or “get” him to change. People need time to make those types of changes anyway; it’s not really a “decision” you make.Revisit the whole thing another day. All you’re trying to do now is prompt your son to think about this idea in relation to himself, which is how change can begin in someone who wasn’t looking for it in the first place.