“Making A Point” with your teen versus having a conversation 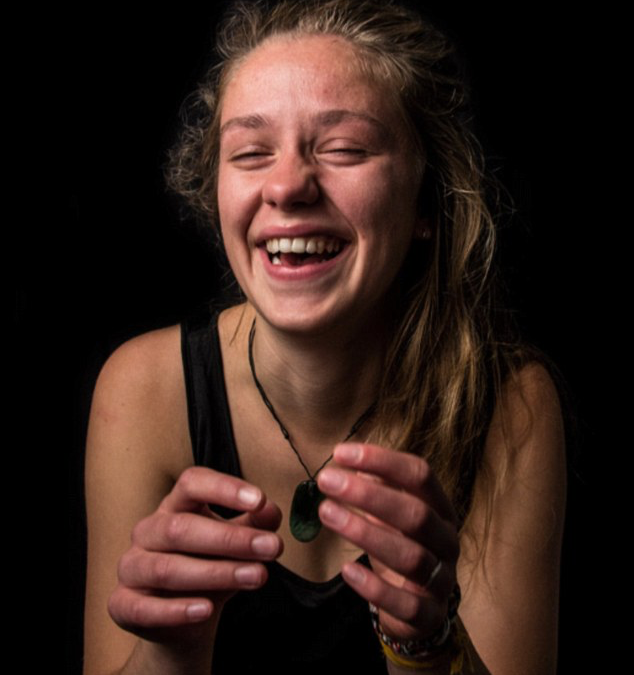 Olivia calls her dad a s**t-head every chance she gets, but what she really wants to say to him is this: “Every time you talk to me you’re trying to make some point and it gets old. Plus, you think you’re being funny but it hurts my feelings and that’s why I don’t talk to you, not because I’m a “mopey teenager.”

Let’s unpack this conflict, and see how a father and daughter who are genuinely trying to connect can miss this badly.

Olivia was a client of mine, brought by her parents for therapy because of declining grades, withdrawal from the family, and a bad attitude around the house. Olivia’s native temperament was challenging, no doubt; she was easily agitated, unforgiving, and impatient. But in a classic case of parent~child mismatch, Olivia’s parents’ parenting style was to press and provoke, probe and pry, which only exacerbated the tension in the relationship between them and their daughter.

The dad was a jokester, but his jokes were bad, and always came at someone’s expense—usually Olivia’s or her brother’s. The jokes were demeaning or dismissive, and always sarcastic. This father knew of no other way to make his points, and his children resented it greatly. In one family session, he said of his daughter, “I really don’t know why she’s so mad at me all the time.” He practically winked at her. “I’m a good guy,” he adds, smiling broadly, “best father she’s ever gonna have!” Olivia’s response to her dad’s attempt at humor spoke volumes: she simply turned away, and stared down at the floor, silent.

Olivia tells me, in private, that anytime her dad talks to her it’s to deliver a lecture about something she should have done, or reprimand her about something she did do, or advise her on something he thinks she should do in the future. The two have never learned how to just talk with each other, without an agenda or the need to impress a point upon the other.

Olivia’s dad tells me, also in private, that he wants only to pass down to his kids some of the wisdom he’s gleaned from his life experiences. “I want my daughter to be able to take advantage of the things I’ve learned over the years,” he says, “and save her from making the same mistakes I did.” Of course he does; that’s what loving parents try to do. They try to save their kids from the heartache or turmoil they see coming down the pike at them. Some things are best learned in vivo, though, and, honestly, even if you could save your kids a little heartache along the way, good luck getting them to listen to you.

The problem isn’t that the information or wisdom itself is bad. The problem is when it ends up being the only or primary thing parents share with their child, or when it’s not what their kids need from them in that moment, or when it’s delivered as a lecture, or shrill reminder, or long-winded soliloquy. In these situations parents are likely to lose their audience of one before they’ve even rounded the first corner. That’s because any time you use an encounter with your teenager as an opportunity to Make A Point, you squander their fleeting attention.

Kids don’t need their parents for their wisdom. They need them for their presence, their undivided attention, their affection.  It’s easy to underestimate the value of presence—something that doesn’t do, but rather is. Case in point, Olivia’s dad shared with me that he felt “irrelevant” to his kids when he couldn’t advise them about something. “But whenever I open my mouth,” he said, “I can see them already rolling their eyes—they can’t wait for me to finish talking.” This is good information, I tell him. Please don’t get defensive with them. Understand it as their way of saying, ‘I need something else from you.’ You’re anything but irrelevant, I assured him, but understand they want you—your person and your listening presence—more than they want your advice.

The greatest currency in any relationship between two people is respect, something that can be hard to identify or isolate because it’s often an act of restraint, of not doing something: a person waits for the other to finish speaking before commenting; a person waits for the person to say ‘Come in’ after knocking on their door; a person waits for a sign that the other actually wants their advice before spilling it out. People don’t often “see” respect, but they feel it, and moreover, they especially feel when it is absent.

In families challenged by conflicts similar to the one between Olivia and her father, respect shows up when parents choose to give their children what they need over what they feel like giving them. It’s a beautiful gesture, and kids will see it for the generous act that it is. They do recognize times when their parents look for ways to connect differently, to connect better—something that is more persuasive, more compelling, and more arresting than any “point” will ever be.