I Feel Sorry for the Month of January 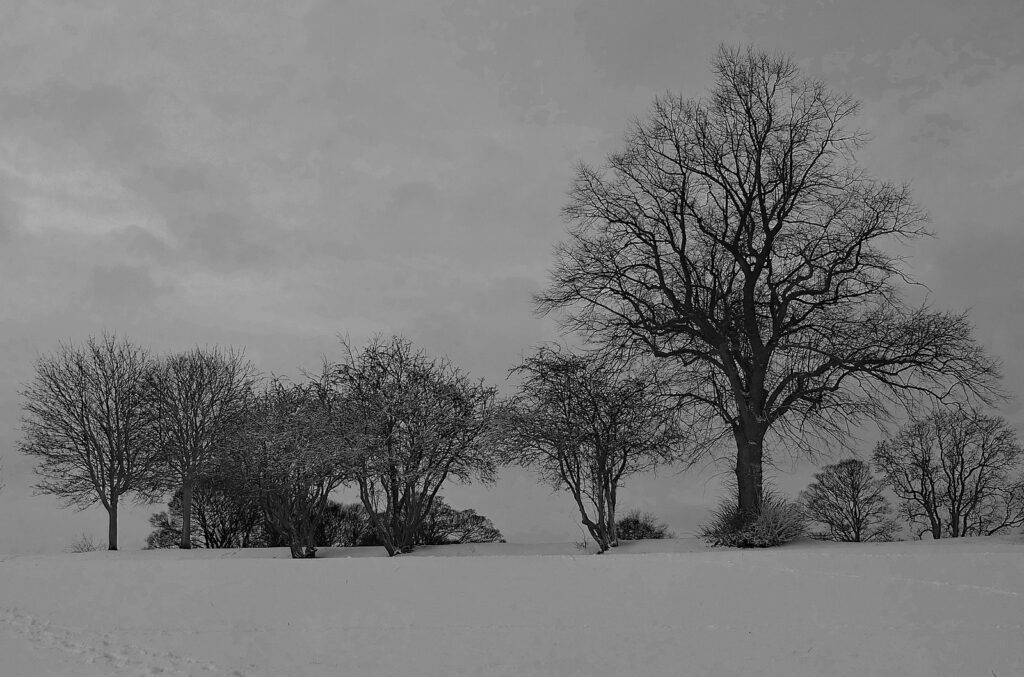 I feel sorry for the month of January. Everybody’s so unhappy when it finally comes around. It means the end of “the holidays.” It means you have to start worrying about all those things you said you’d worry about after the holidays. Not even New Year’s Eve is left. I’d hate to be something so dreaded, especially when you’re dreaded for being bleak and boring and cold. If people dreaded me, I’d at least want it to be because I was some kind of bad-ass.

Every other month has at least one day about it that’s special enough to send a card. Maybe not August. Not even Hallmark has figured out what to do with August. But August is summer, so it doesn’t ever have to worry about being unpopular. January has MLK Day, sure, but nobody goes out to Target to look for a “good MLK Day card.” It’s just not the same.

I like January, but not only because I feel sorry for it. I do happen to like a lot of other things because I feel sorry for them—stuff on clearance, stuff left by the curb, stuff people give away to Goodwill. Seeing stuffed animals without “forever” homes is the worst. I once saw a stuffed pink poodle in a dumpster all by itself and dove in to retrieve it. I felt like I was rescuing an animal from a house fire. I brought it back to my place, and promised the pup he’d never be abandoned like that again. No, I like January because it’s a homebody’s  dream—a long stretch of cold, wintry weather that makes people forego making plans for events to which I might be invited. I scare myself sometimes, thinking these things. I worry I’ll end up like that banker guy in the Twilight Zone episode — the one where he wanted to be left alone to just read his books. So he goes down to one of the vaults during his lunch break, and ends up being the only survivor of an atomic cataclysm. And he’s actually okay with this, once he sees that the NY Public Library is still standing. But then he accidentally steps on his reading glasses.

So when January came around this year I thought maybe it could use a little extra love, and that’s how this post was born. Maybe other people out there like the month of January, too, but keep it to themselves. I understand that. Not too many people want to hear that you actually like this time of year, especially if they’re feeling depressed by the cold and the barren landscapes and the lack of sunlight. I don’t know why it’s different for me, but I’m not complaining. I even love the end of Daylight Savings Time, when we get to set the clocks forward and it gets all dusky by 4:30 in the afternoon. But sharing that little bit of information has gotten me quite the the evil eye from folks, so I’ll save that post for some other time. Maybe August, when everyone’s in a better mood.