Have a Moody Teenager? What to Do When You’re Tired of “Walking on Eggshells” 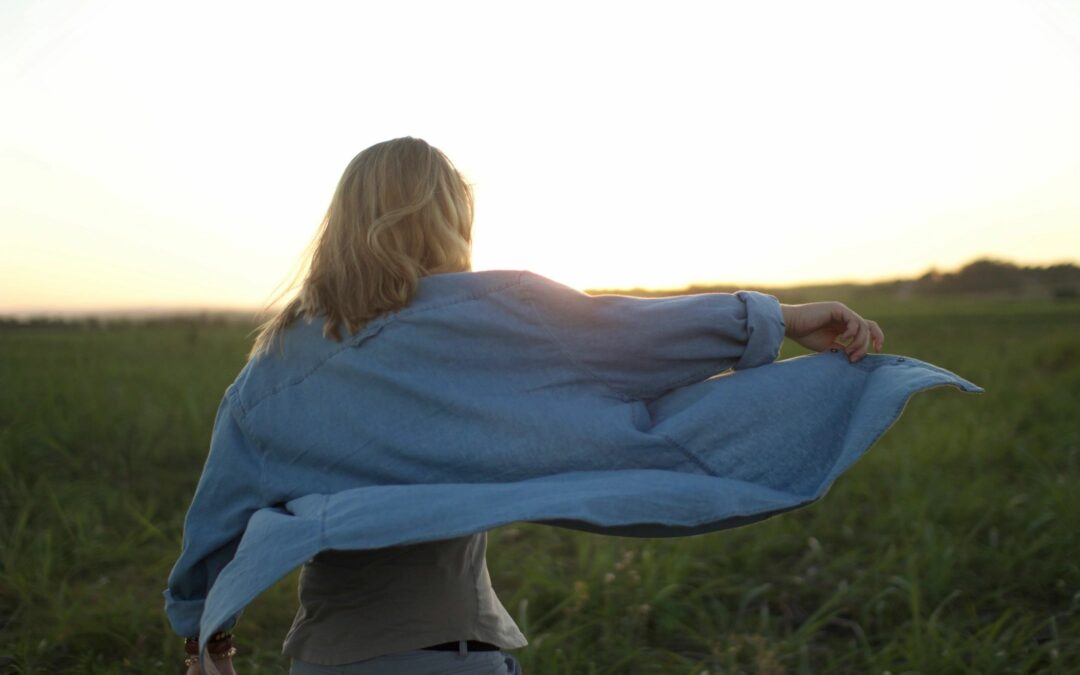 “Julia is so sensitive I can’t say anything to her without it causing a big blow-up!” exclaimed Julia’s mom. “How am I supposed to raise this kid? I’ve got to be able to talk with her—she’s only fifteen!”

Julia’s mother had a good point. She did need to be able to “parent” her daughter without worrying what the fallout would be.

Julia was typical of many teenagers who feel entitled to impose their moods and frustrations on others simply because they feel, well, moody and frustrated. Kids who’ve not learned to regulate their emotions, or who don’t care to, grasp pretty quickly that they can exploit their parents’ wishes to avoid a bigger, louder problem. In turn, their parents, feeling a need to calculate the “cost” of speaking out, become a little tentative or self-conscious about addressing their teen’s behavior or attitude. The teen, now picking up on his or her parents’ hesitation, ramps up the drama, and the parents, trying to avoid an even worse argument than the one they’re already having, back down. And so it goes.

Breaking out of this vicious cycle takes time, some self-discipline on a parent’s part, and the employment of what I call counter-intuitive parenting. Parenting counter-intuitively means responding to your moody or acting out teen not reactively with what you feel you should do in that moment, but reflectively, by taking a few moments to understand what your teenager is actually trying to make you feel or do.

Let’s look at Julia and her mom.  When Julia’s mom responds the way she feels like responding—walking on eggshells around her daughter—the situation actually gets worse. Julia realizes that her mom is afraid of upsetting her, and takes advantage of that by finding ways, both verbal and nonverbal, to remind her mom that she’s just this close to freaking out. Julia’s mom could begin to change this interaction cycle by saying to Julia,

“Look, I can appreciate that you’ve had a bad day, and are in a bad mood, and if I can help in some way please tell me. But it’s not okay to make us all suffer as well, which is what happens when you go around sulking and snapping at everyone. My tendency is to try to not make it worse, so I end up walking on eggshells around you, something I need to change. So you’re going to hear me insisting that you be more considerate of the people around you, and not impose your moods on us, and if you get even more moody, well, we’ll deal with that. Anything will be better than me feeling like I can’t open my mouth in my own home.”

Some final thoughts about talking with adolescents who use strong emotional or behavioral reactions to get their parents, as well as other adults, to “cease and desist” …

Keep in mind that getting you to back off is exactly what your teenager is trying to do. She does this in order to escape accountability for her mood, attitude, or behavior.

Instead of backing off to avoid conflict, see how you can better appreciate and sympathize with your teen’s genuine grievances and dilemmas. Many of the things they complain about can sound superficial, but have real significance in their lives and matter tremendously to them even if they don’t to you.  Parents insult their kids when they react dismissively to their problems, making it seem as if the only problems that matter are the ones adults have. Some issues your teenager brings up may have real merit and deserve your attention—although it’s true that in the delivery of the message many angry teens chase away what could have been a willing listener. Nonetheless, consider that maybe you are a little quick to criticize or do let your youngest get away with everything. Those things would bother me. Why shouldn’t they affect your son or daughter? Get as good at apologizing as you want your own child to become; it’s the best way to teach sincerity and grace.

Each time you take a pass on a problem that your teenager’s behavior raises, you chip away at your credibility as a parent committed to teaching her right from wrong.

Don’t repeatedly look past problems or undesirable behaviors because they are too small, too infrequent, or too inconsequential. Little things do matter, and by addressing them in a timely, non-dramatic, and consistent manner, you send your teenager the message that values are not conditional upon how exasperated or, conversely, how well rested you are.

Accommodating repeatedly to your teenager’s sullen mood or unpleasant attitude allows her to avoid becoming aware of—and more sensitive to—how her behavior affects other people. It is an unfortunate lesson she will likely take with her into adulthood.

Everyone gets unhappy. Everyone gets miserable. But most of us try not to make it ruin everyone else’s day. Hold your teenager accountable for doing likewise. She is capable of managing her feelings—she probably does this very well in school, and among her friends, and in front of her friends’ parents. If she thinks that the adults around her believe “she can’t help it,” then she won’t help it.

The idea that kids are hard-wired to become moody and self-absorbed once they hit adolescence has got to be one of the most destructive self-fulfilling prophecies ever perpetuated by our cultural beliefs about teenagers. Adolescents are so much better than that, and deserve to be held to a better standard. We sell them short when we hand them exemptions from being good citizens—conscientious, responsible, capable of caring deeply—just because of a collective, and I believe largely unexamined, conviction that they can’t control themselves. The romanticized image of the raw and impassioned adolescent whose brain has yet to fully mature is a compelling one, if for no other reason than it allows us adults to sidestep the question of what our contribution is to the appearance of lippy, insolent behavior in some of our teenagers. If we want our kids to value and demonstrate such things as personal accountability and an awareness of the impact of their choices on other people, then there’s no better place to start than by modeling—authentically, consistently, unconditionally—the kind of reflective thinking that allows a person to come forward and say, This is my role in what happened; I own it and will change it.